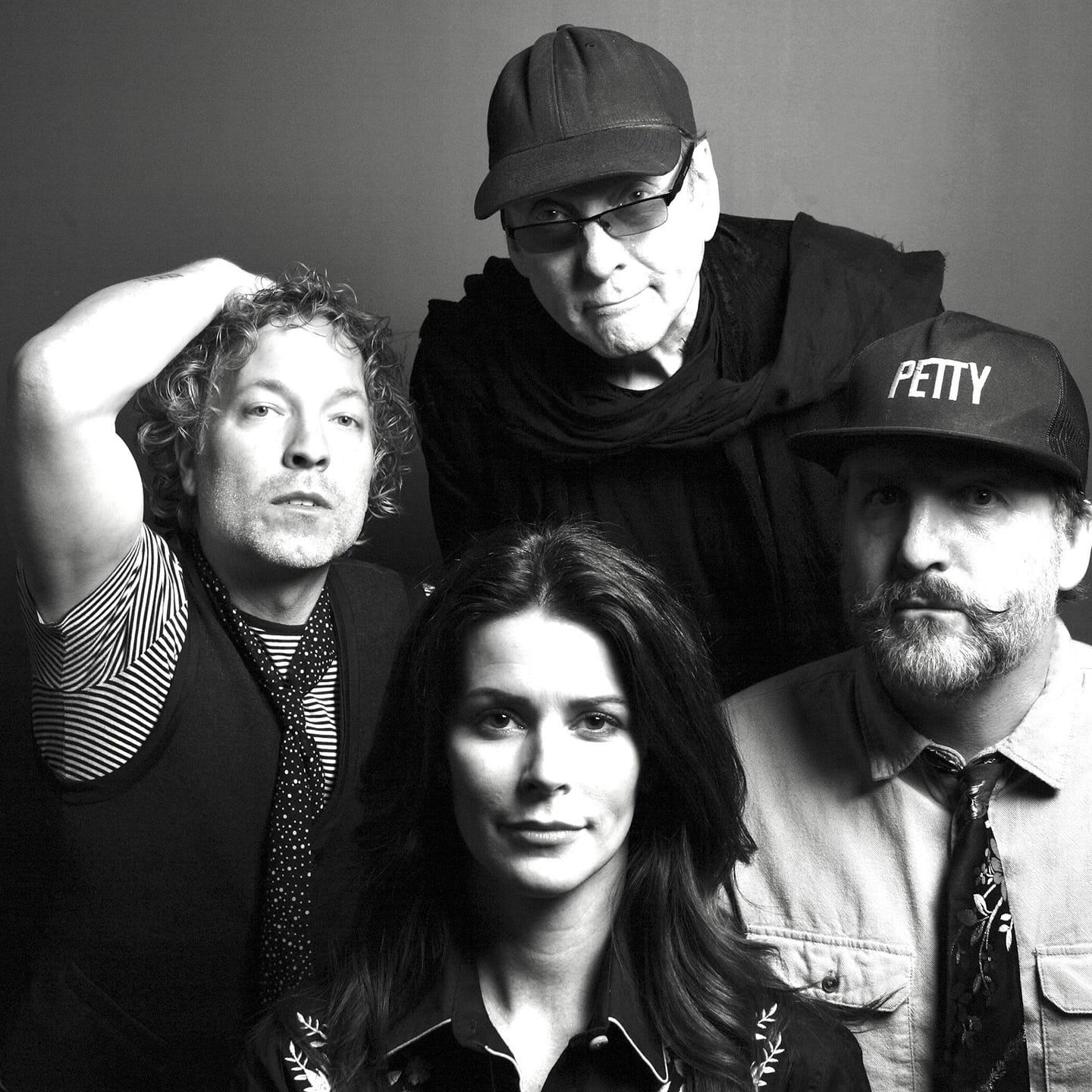 The Nielsen Trust is a new band featuring Rick Nielsen from Cheap Trick and his family.

The Nielsens are a pretty talented family. Of course, there's Rick. The legendary guitar player from Rock n Roll Hall of Fame band, Cheap Trick. His son Daxx plays drums for Cheap Trick too. Another one of his sons, Miles,  has his own successful project, Miles Nielsen and The Rusted Hearts. Miles' wife, Kelly Steward, has her career as a singer and songwriter.

They have all jammed together at various times in the past but now it's official. This family band is called The Nielsen Trust. They recently made their debut at the Castle Theatre in Bloomington, Illinois. It was an added surprise for the fans attending the album release party for Miles Nielsen and The Rusted Hearts. Rick and his family continue to bring the heat with an eclectic mix of Cheap Trick and original tunes.


Nick Perri & The Underground Thieves are a rock band from Philadelphia led by artist, songwriter, and producer Nick Perri.

“The band mix sweet harmonies and vocals, scorching guitar work, and a solid rhythm section. This is more than just a group of friends or gathering of musicians, this is like a family.” -Patchchord News

The group consists of Perri on lead vocals and guitar, singers/songwriters Anthony and Michael Montesano, bassist Brian Weaver, keyboardist Justin DiFebbo, and drummer Zil Fessler, all of whom originate from Philadelphia, Pennsylvania.

“I haven’t heard a song that has made me LITERALLY want to get up and get a guitar and start playing immediately since I was a little kid.” - Danny Wagner